[ KJMC ] What You Should Know: The Radiation Dose In X-ray And CT Procedures

What are X rays and what do they do?

X-rays are a form of electromagnetic radiation that can penetrate or pass through the human body and produce shadow-like images of bones and some organs. The images can reveal signs of disease and injury.

X rays are used in medical procedures such as:

How safe are X-rays?

Adverse effects from radiation dose absorbed in diagnostic practice are rare. For example, the radiation dose absorbed from a simple X-ray is quite low and is smaller than that received annually from natural sources. Even at these low levels of radiation exposure, it cannot be excluded that the dose could cause cancer or genetic effects. There is no practical evidence of such effects from any human studies to date, but the theoretical possibility cannot be ruled out.

What are the possible effects of radiation on my health?

Most diagnostic investigations will not have an adverse effect. Procedures with higher doses such as CT, interventional procedures or multiple exposures could lead to biological effects in some cases. A higher absorbed dose means a higher risk for adverse effects could include skin redness, infertility, cataracts, and hair loss but there are no reports of radiation exposure in diagnostic and interventional procedures causing infertility or cataracts.

How much radiation is acceptable?

There are no prescribed limits on radiation doses to patients. The doctor will consider the benefits versus the risks. Once justified, the examination should be performed with minimal radiation dose. This requires achieving adequate image quality while keeping the exposure as low as reasonably achievable known as ALARA

Can I undergo X-ray investigations while I am pregnant?

Yes, but with certain precautions.

The aim is to minimize the unborn child’s radiation exposure. An unborn child is considered to be more sensitive than adults or children to potential adverse radiation effects. As part of the justification process, doctors determine whether the benefits of the procedure outweigh the risks, and they should be able to explain why the procedure need to be done.

When radiation passes through the body, some of it gets absorbed. The amount that is absorbed contributes to the patient’s radiation dose, called “effective dose”, and been measured using millisievert (mSv).

We are exposed to natural sources of radiation all the time in our daily living which includes cosmic radiation from outer space. These natural “background doses” vary according to where you live, range from about 1.5 to 3.5 mSv per year.

Comparisons between effective radiation dose and background radiation for adults in some X-ray procedures. 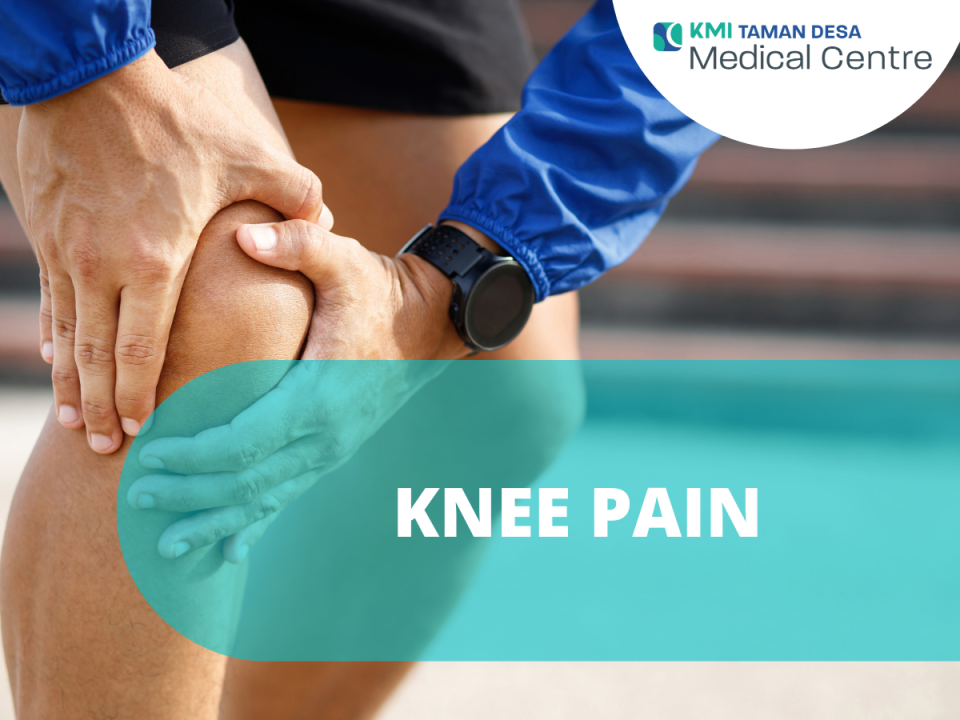 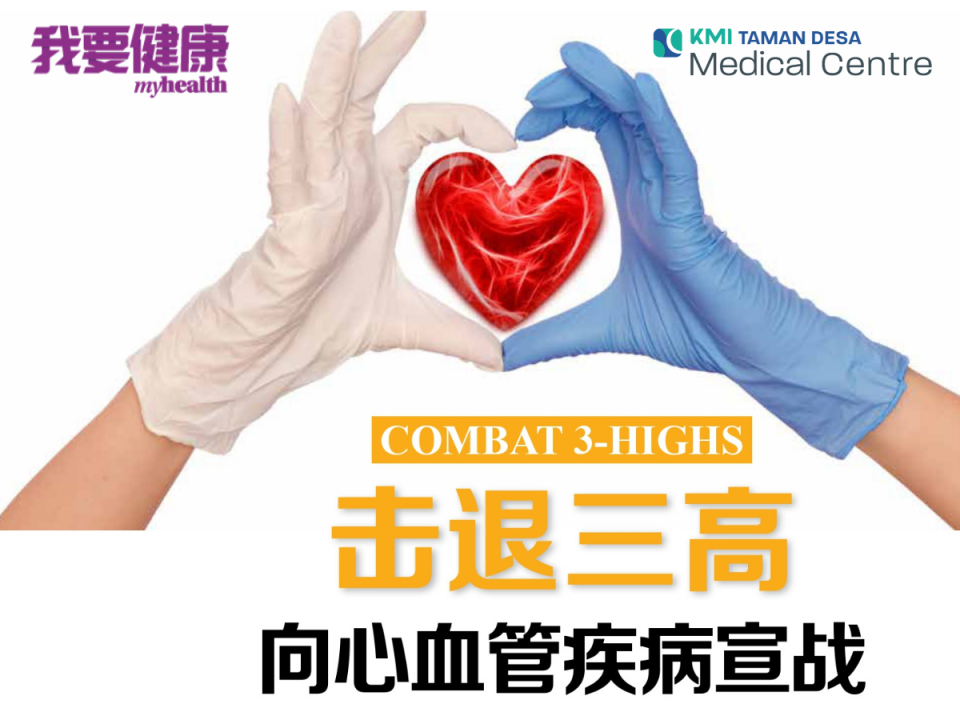